LET ME HELP PROMOTE YOUR BUSINESS

MAKE 2022 THE YEAR YOU BECOME VISIBLE THROUGH MY PHOTOGRAPHY

TAKE YOUR BUSINESS TO THE NEXT LEVEL

I’M HERE TO HELP YOU EVERY STEP OF THE WAY 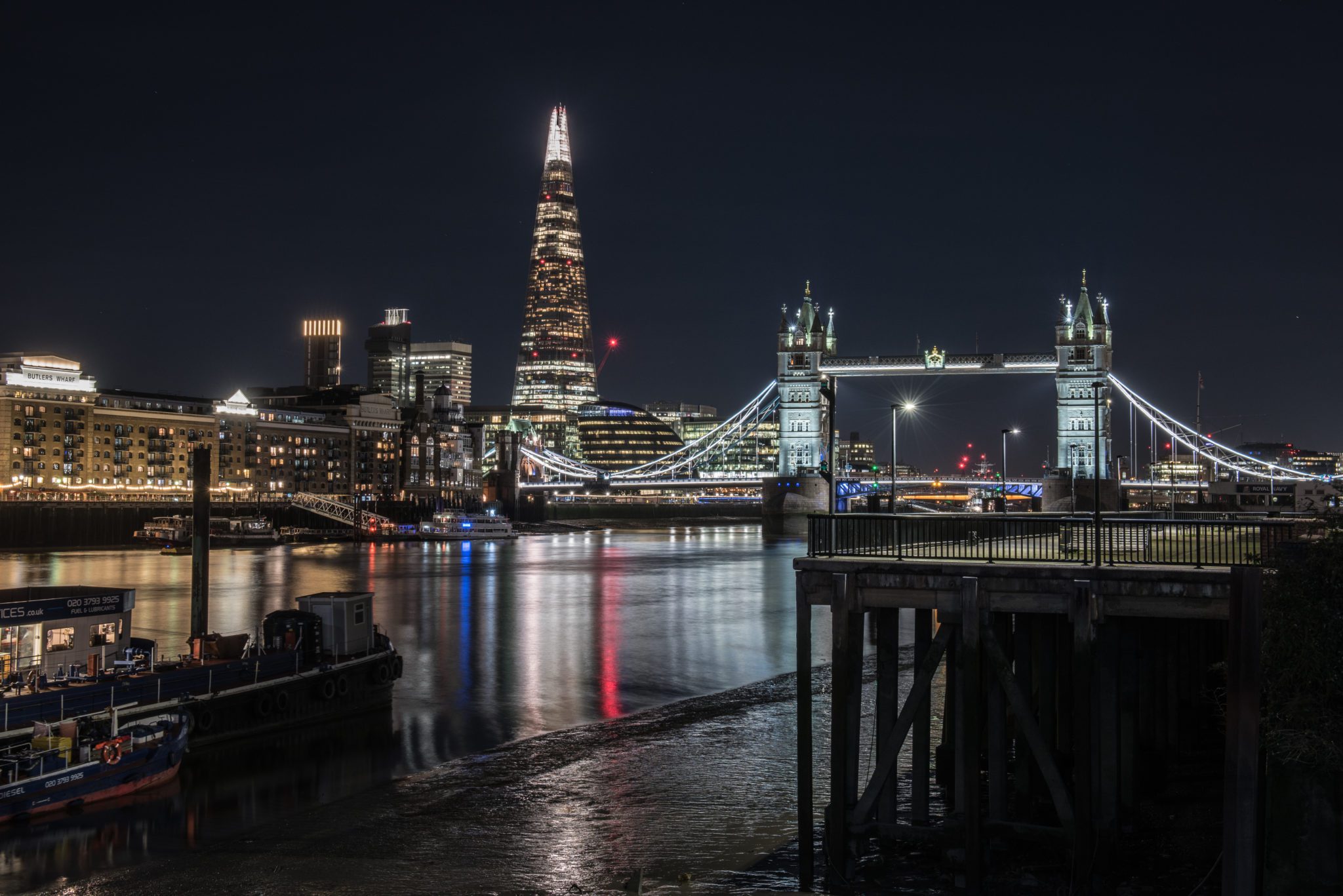 Jon Wagstaff is a full time professional freelance photographer based in Essex. His passion lies in Sports Photography concentrating on Rugby, Football and Cricket, but enjoys photographing other sports. Jon also covers other  areas of photography, such as Pet Photography, Professional Head-Shots, Portraiture & Events. He has now also entered into the world of Videography, by helping people promote their businesses or products through his photography skills.

His photographs are taken in a journalistic way, using natural light where possible and he looks to capture the right moment, from joy and jubilation, to disappointment and frustration – it’s all in the game! For over 18 years now,  Jon has been the Official Club Photographer for Southend Rugby Football Club, who have played in the National Leagues. Many of his images have appeared in the local Echo Newspaper, as well as The Rugby Paper, the RFU Handbook, The Daily Telegraph Online and BBC Essex.

Jon also has a keen involvement in other Essex based clubs such as Leigh on Sea C.C. & Westcliff on Sea C.C. as well as the Gents of Essex C.C., Essex C.C.C. and The MCC.

I will be shooting the Wedding of "Katie & Tom" at the Rochford Hotel in Essex.

Since March of this year, I have now entered into the world of videography, offering customers "Promotional Videos", in order to promote their own businesses. These videos, known as "Sizzlers", will help showcase one's business or event, in order to advertise their...

Get in touch today

Southend Saints outside @thorpebaymarine with Andy

Early morning cuppa before I go off to work! #lol